As the damning evidence of an unholy bond with a rakshasa, Zahira was abandoned shortly after birth. She was found and raised by a member of the Harpers, who loved her as if she were her own child, and began teaching her magic and swordwork at a young age. Zahira’s odd and feline appearance marked her as strange and unusual in her community–which contained few tieflings to begin with–and made many people suspicious of her. Thus, she learned that if she wanted attention, she would have to make herself exceptional.

She practiced her swordwork and her magic with fervor, and began working for the Harpers at the age of eighteen. In her travels, Zahira befriended a bard, and would often practice her combat maneuvers while he played his music. She began to try setting them to a rhythm like a dance, and when he pointed out how skilled of a performer he thought she was, the two of them became their own travelling act. This newly-developed skill of hers caught the attention of the Harpers, and coupled with her natural talents for disguise and deception, made her an excellent spy. 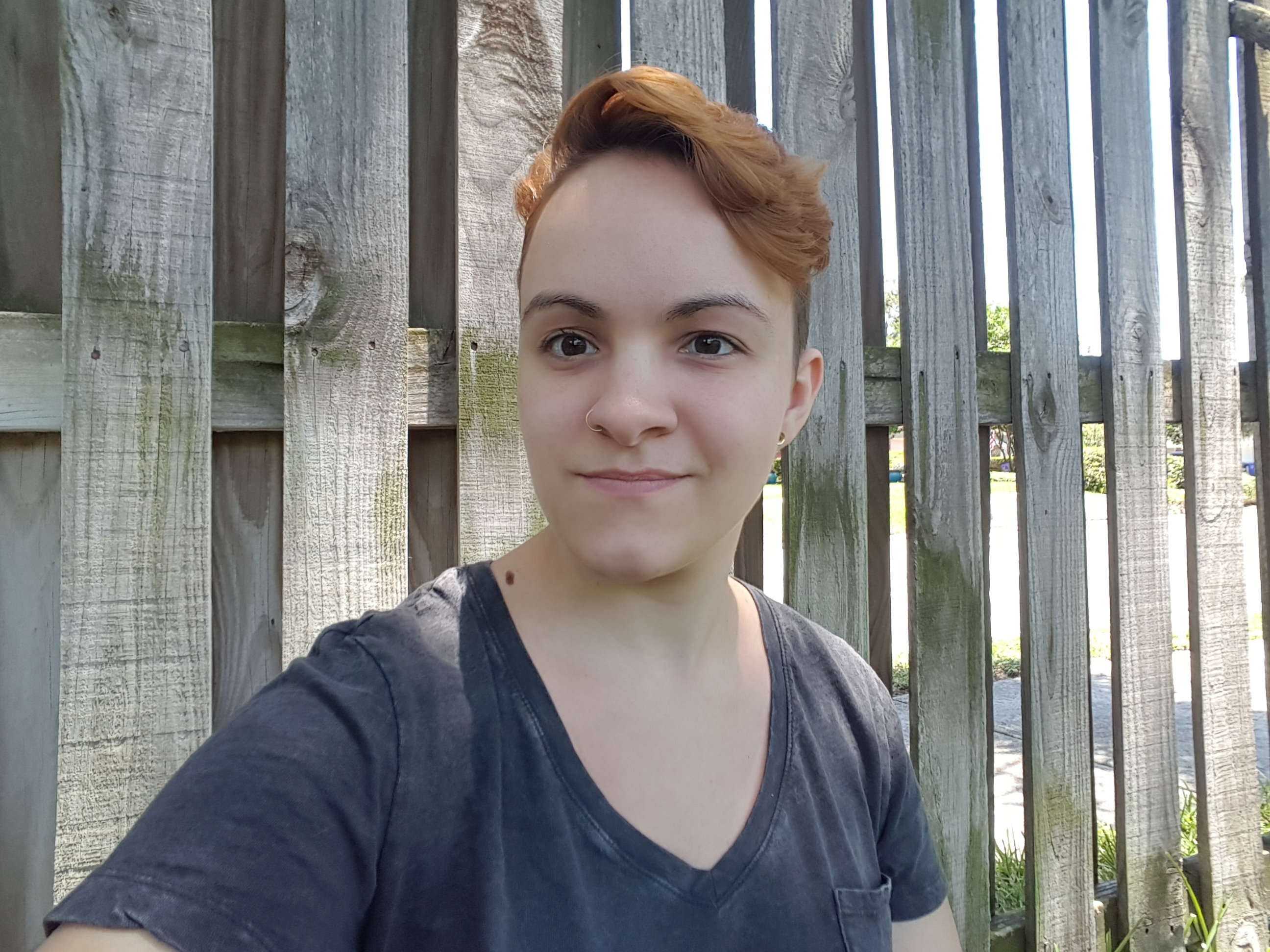 Mak is a streamer and barista who is usually found playing a Phantom Rollbooth one off. Mak is interested in being in your streamed game! You can reach Mak on Twitter @The_Dread_Bread