At first glance, Kip appears to be the typical dumb, sexy surfer dude. He is incredibly strong and charismatic and shreds waves like a dream. However, for those that take the time to talk to him, they will realize that he also has the brains to match his brawn. In those conversations, Kip will often bring up his parents who are renowned archaeologists. He is proud of them, but fears that he won’t be able to live up to their legacy. His horns come out the side of his head just above his temples and curve quickly up into the air. When he’s surfing, he loves to dip his horns into the waves and use his finned tail to push him faster than the rest of the crowd. When he’s not out on the waves, he typically wears a simple outfit consisting of a loose linen shirt, baggy linen pants, and sturdy leather sandals. A wool poncho (cloak of protection) finishes the look. He doesn’t feel the need to be flashy as his skin is adorned with a wild array of bright blues, oranges, and yellow similar to a mandarin fish. He keeps his shoulder length blonde hair pulled back with an unassuming headband and can make anyone swoon when his eyes fall on them, eyes as deep blue as the ocean itself. 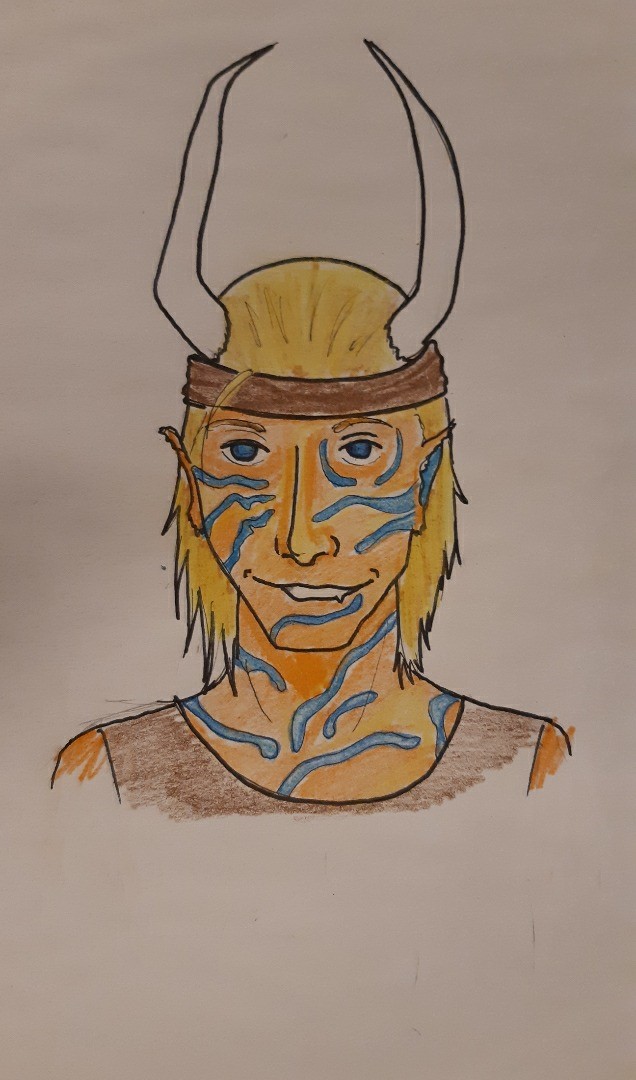 Rich is a writer, Voice Actor and Twitch Streamer. Rich regularly appears on the Greyhawk channel on Twitch and stars in Ghost Light Theater’s The Black Forest. Rich also contributes his voice to Fangirls as Steve. 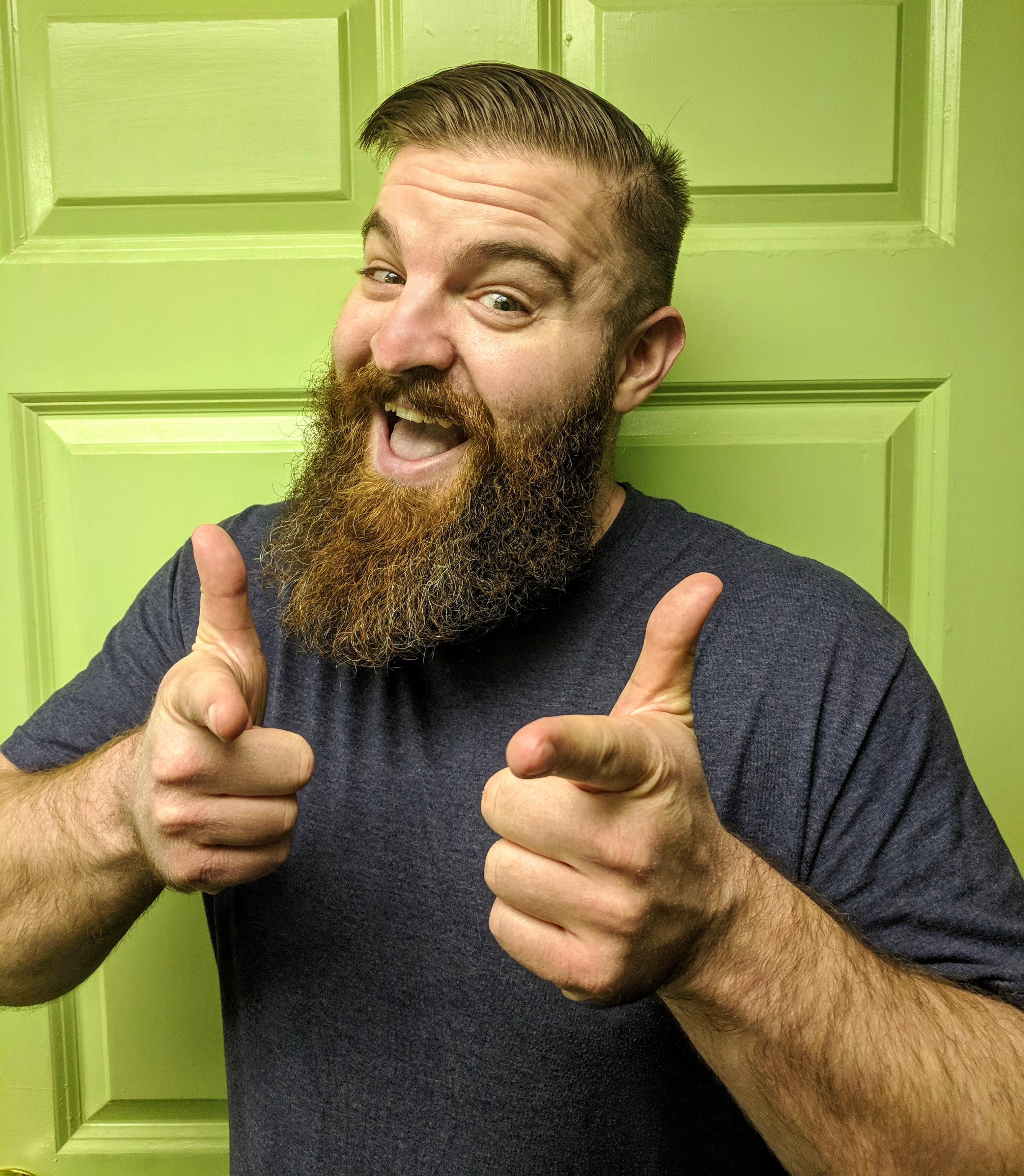