There are several reasons you should give Tavern Tales a listen.  The first is that we have a great, well-edited story to tell you every week.

Secondly, we have a wonderful cast of colourful characters played by invested, funny, interesting players.  Our players brings to life their characters with their words and voices in a wonderful and engaging way, oh, and they just so happen to (for the most part) be playing the opposite sex.  Our game is heavily slanted to women players in order to better represent the diverse gaming culture we have these days with a wide range of experience in tabletop gaming.

In 2021 Tavern Tales moved from Dungeons and Dragons fifth edition to Magpie Publishing’s Masks: A New Generation ttrpg with the launch of our “The Rookies” campaign. We will return to D&D following that campaign’s conclusion.

The game is mechanically true to Dungeons and Dragons fifth edition with only two slight changes to the rules.  The first is that inspiration is handed out in the form of blue gems and a player can earn them for bringing joy to the table and staying true to character.  Whenever the DM is feeling inspired, a player gets a blue gem and they are used exactly as inspiration is used in the game.  Secondly, however, are the clear gems or “story motes” as they are called.  These story motes are awarded for a player staying true to their rolled personality traits, ideal, bond or flaw.  Whenever these elements come into play in a meaningful and impactful way the player earns a story mote.  Story motes can be used by the player in order to game the game.  I’ll explain that more in a moment.

Thematically, Tales of the Yawning Portal isn’t like other games.  This game is not happening “in real time” for the characters and players.  The structure of Tavern Tales is that it is a tale being told by a grizzled veteran in the Yawning Portal Tavern itself many years after the fact of the adventure and the start of each game begins with a snippet of that re-telling.  This also means that the players, using story motes, can change the story itself.  Much like another patron in the bar shouting out to correct an inaccuracy in the grizzled veteran’s tale, story motes can redact an action like Torin failing a dex save and falling off a cliff all the way to completely re-writing something horrendous like perhaps not opening the sarcophagus of the Dragon Priest Troll.  This gives the players incentive to push their personality traits a bit harder, stay on top of them because if they do they can have an actual hand on the wheel steering the game. 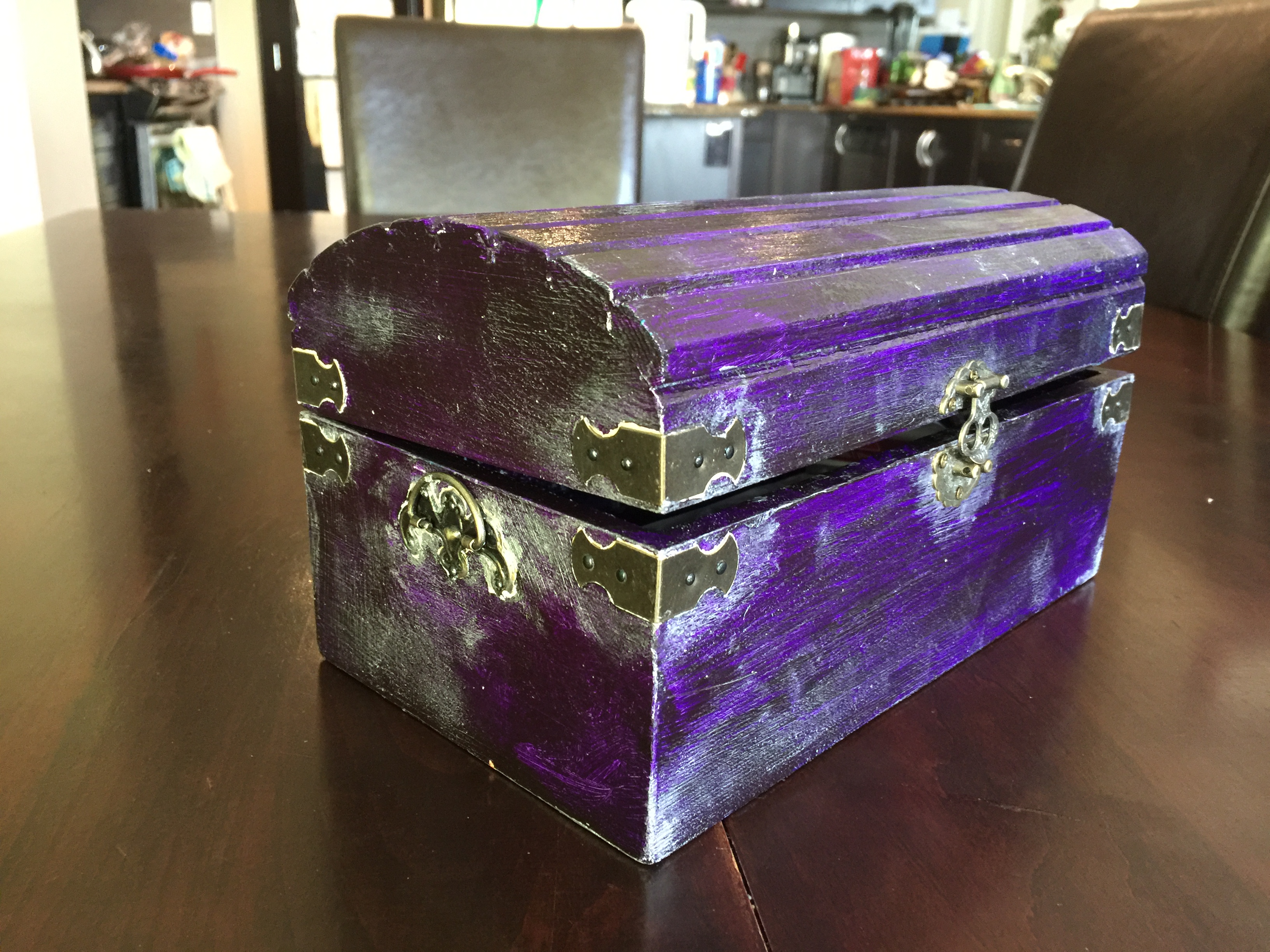