Molkir Telar is a lanky tiefling with sharp features. They look tired. Perpetually exhausted. Deep set orbitals, and the purple of their skin is even purpler under their eyes. If one were inclined, a similar effect to Molkir’s general look could be achieved by having a vulture pull an all-nighter, then slapping goat’s horns on the unhappy bird. Whatever hawkish good looks Molkir has always contend with being generally disheveled and haggard. 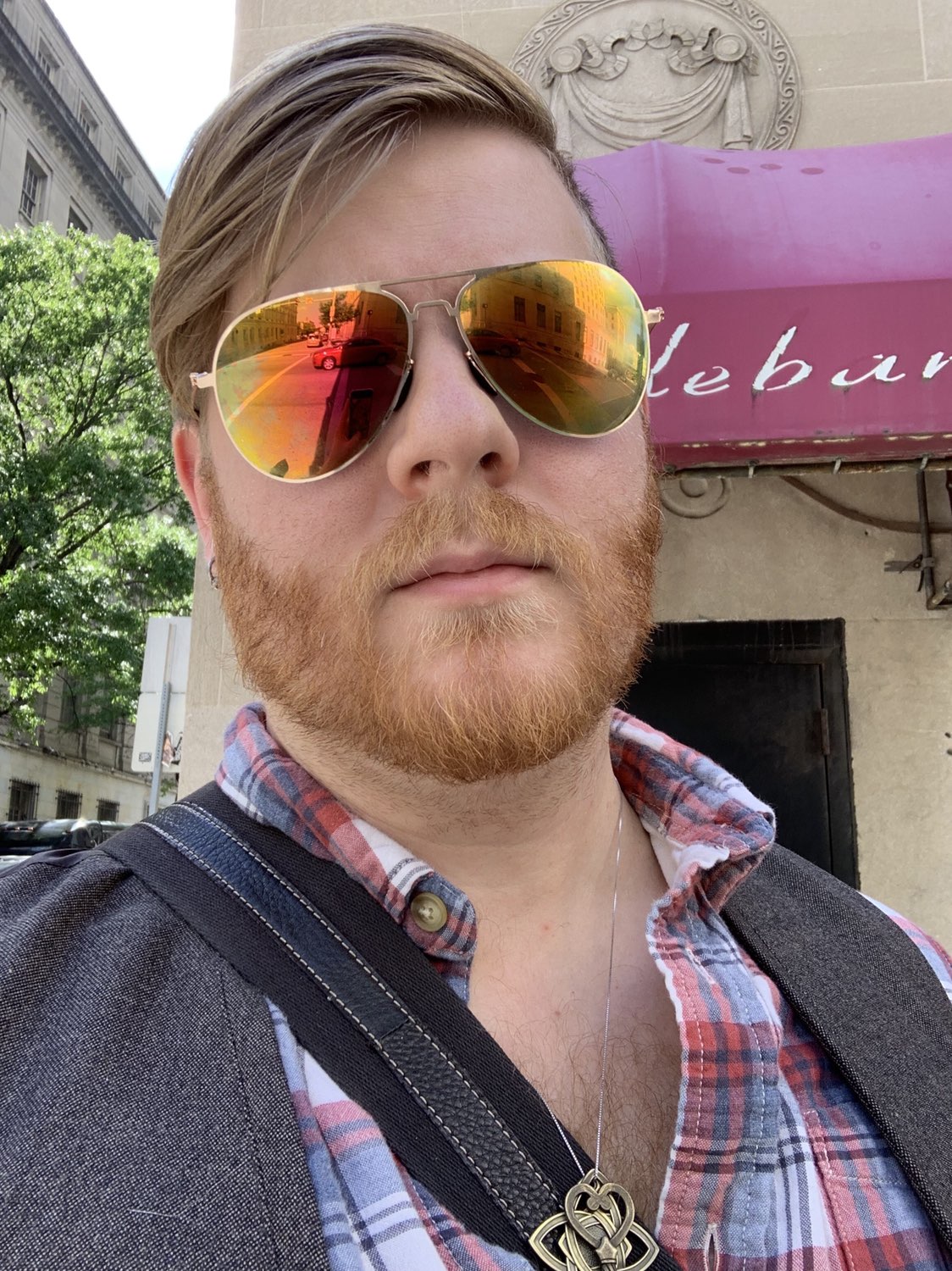 Colin is one of the owners and operators of the Phantom Rollbooth, a twitch streaming and patreon creator of ttrpg opportunities for new gamers and new streamers.