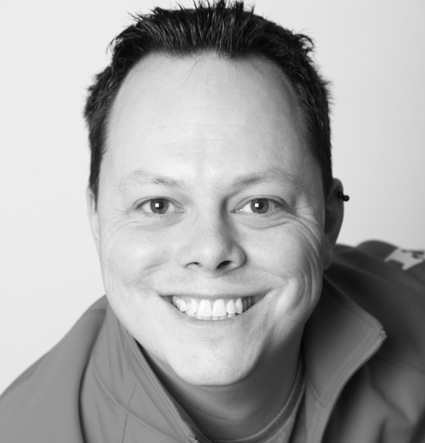 Kyle has been roleplaying since 1993 and running games since almost that time.
Kyle is a professional Improv Actor and Community Theater Actor in Calgary.
Kyle is a voice actor and currently starring in:

By Thrown Together Productions:

– The Glass Appeal as the lead, Jason.
– Ghost Light Theater: The Black Forest  as the dark Shaman, Xavier.

By What the Force:

Kyle is a Twitch Streaming gamer under the banner of his twitter profile @taverntalesdm and has guest starred on:

If you have voice acting needs, or would like a guest streamer feel free to reach out to taverntalesdm@gmail.com for more information.

Kyle has also guested on several podcasts.  He’d be excited to guest on your project:

WAND Radio – Jot this down

Whelmed: The Young Justice Files – A discussion about Red Tornado

A Story Not Forgotten: Love Story